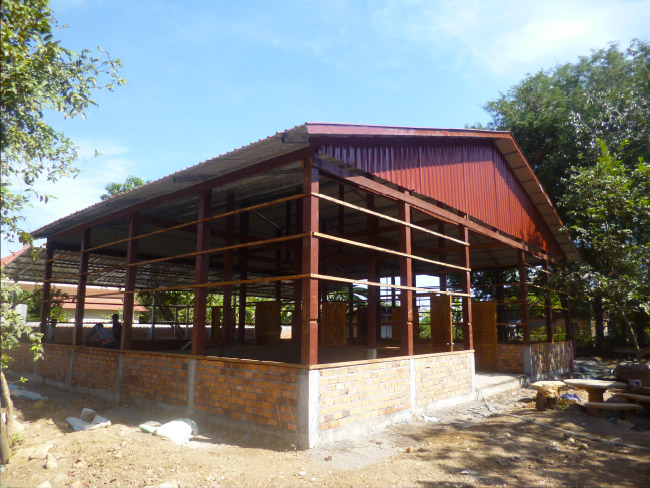 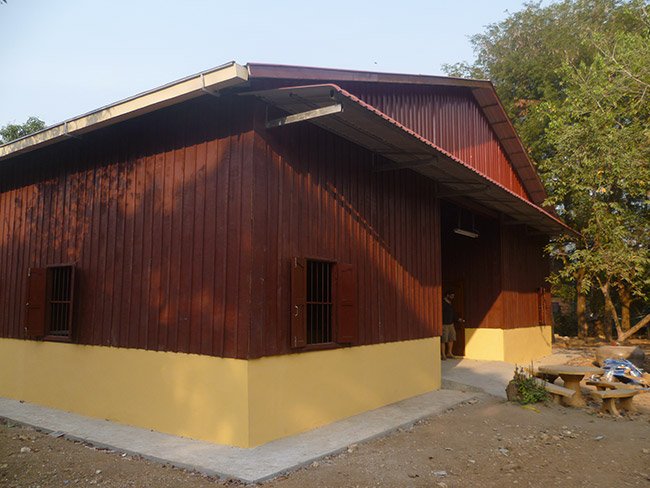 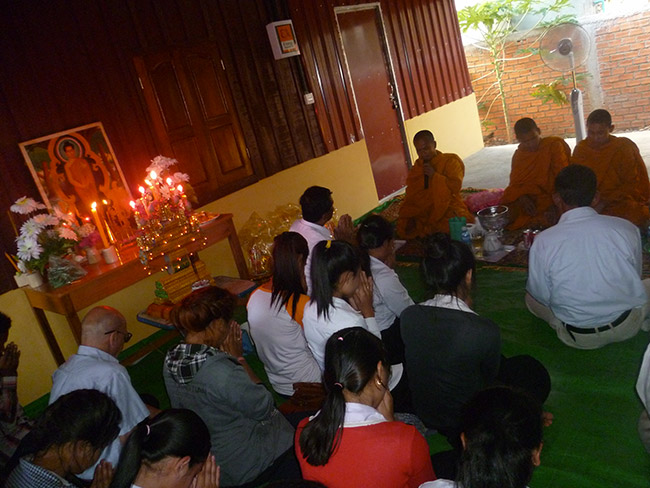 Inauguration by the Buddhist monks in order to “chase evil spirits”

Sewing, hairdressing for girls, motorcycle and electronics repair for boys 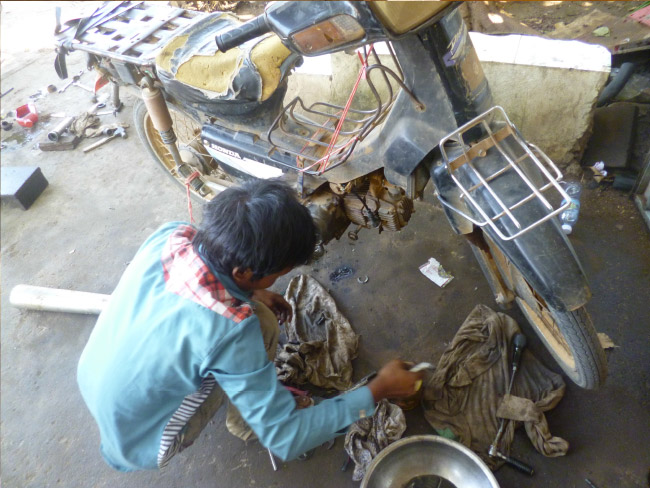 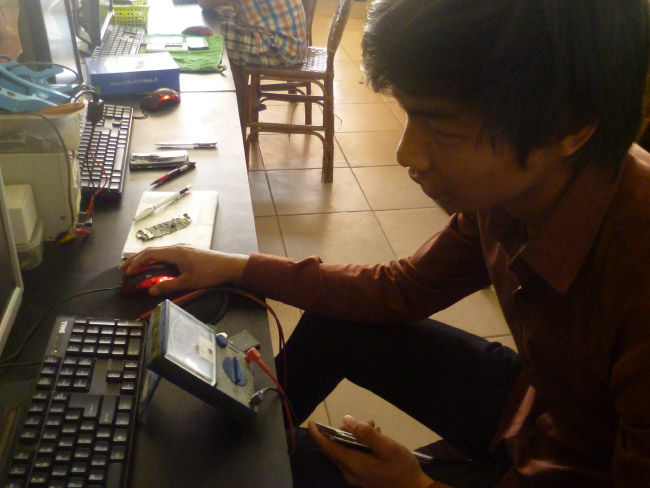 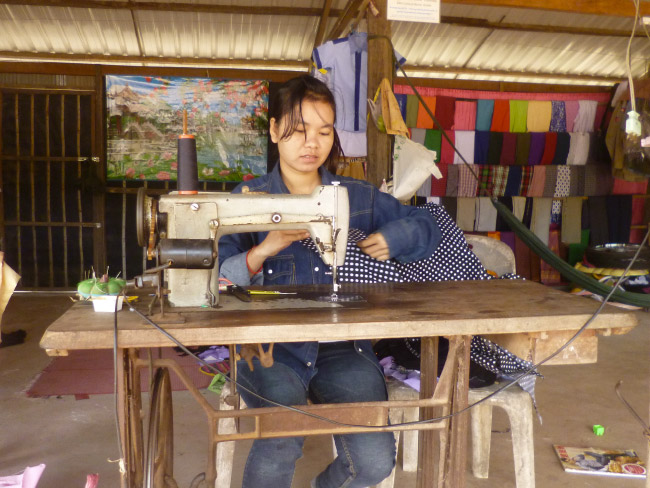 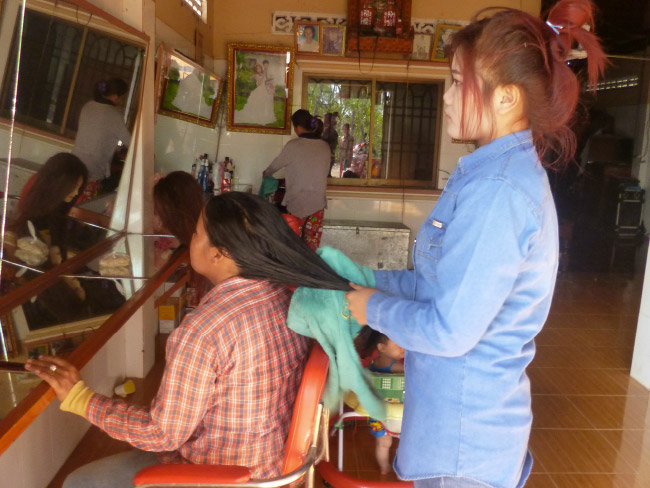 The Cambodian Children’s Aid Association (AEC-Foyer Lataste) has been supporting educational and child protection projects in the province of Banteay Meanchey in north-western Cambodia since 1998. Nearly 600 children and their families are thus helped to build their future from year to year.

The AEC-Foyer Lataste was born in 1998, the meeting of 2 French, a gynecologist and a young retiree, with a Khmer association, the ADTJK, then in search of funds to set up a center for orphaned children or Abandoned.

The province of Banteay Meanchey, near the Thai border, is one of the regions of Cambodia where populations were most affected by the civil war. The last fighting ended in 1997, and many returning refugees from the camps in Thailand settled there, in the utmost destitution.

These uprooted populations, marked by more than 30 years of civil war, have great difficulty in rebuilding themselves in peace. The links and family structure were greatly affected by the Khmer Rouge regime and the civil war.

Even today, many families are broken up: the violence inherited from the war period, the epidemics of AIDS and tuberculosis, the poverty that causes parents to abandon their children and try their luck in Thailand.

For these young people, the obstacles to break the vicious circle of extreme poverty are numerous:

– low level of qualification and education in general
– low social resources: isolation, family breakdown
– very strong instability of their economic and social situation: the slightest unforeseen (health problem, leaking roof …) leads to a spiral of indebtedness that often ends with the departure to Thailand, to earn enough to repay the debts.
– geographic isolation: rural villages offer no training opportunities. For young people in these villages, training in the city is often beyond their reach.

In this context, children and young people constitute a particularly fragile population.

Too many young people leave the school system at the age of 15 or 16, without any qualification, and are exposed to exploitation situations: illegal migration, trafficking in human beings, precarious employment without prospects …

Our project proposes a global approach to the very precarious situation of these young people: accommodation solution, support for the development of a personalized project, apprenticeship training, awareness and prevention, personal development.